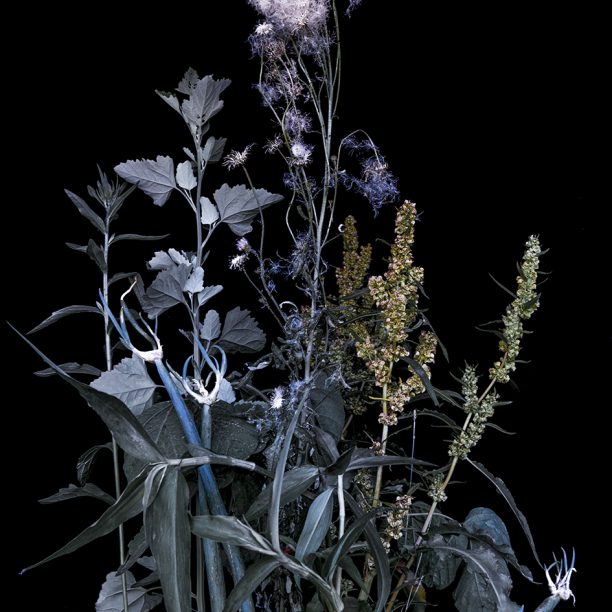 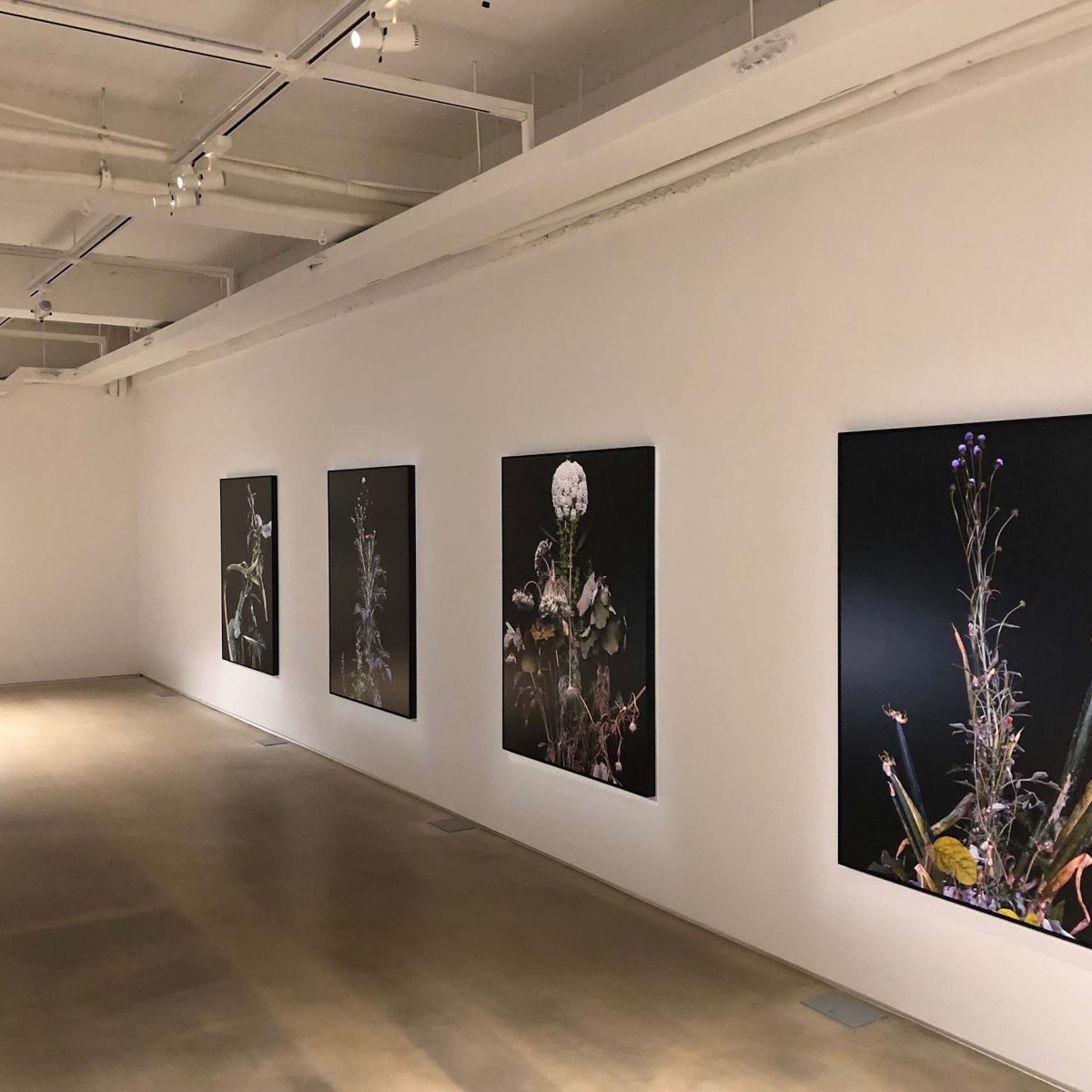 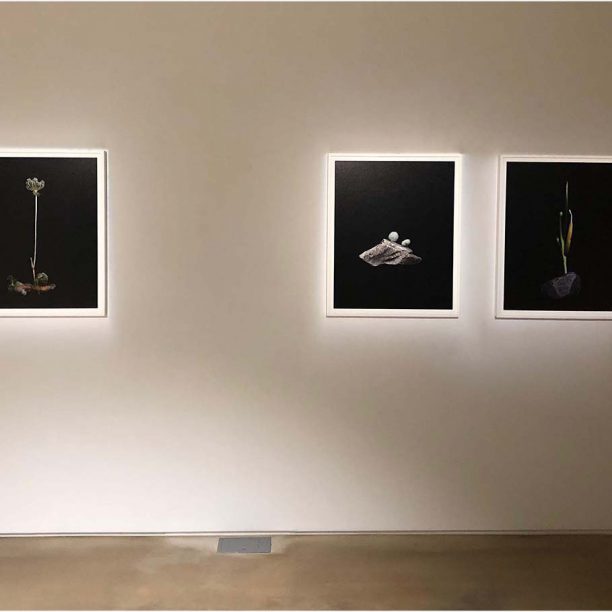 Seong Yeon JO (b. 1971, Korea) has created her series Sprout since 2011, a collection of photographs that depicts everyday objects that may appear insignificant such as weeds or flowers. The artist proposes looking at nature from the point of view of harmony and coexistence, allowing ourselves to be fully situated in the natural environment for a more meaningful existence. Additionally, she collects and grows the seeds herself to use as a visual source, rather than finding pre-existing plants to document.

Seong Yeon Jo was born in Korea in 1971. She received her BFA and MFA from Sangmyung University in Seoul. Her works have been collected by renowned public collections such as the Consulate General of Republic of Korea (Sendai, Japan), Paradise Hotel (Busan, Korea), Kunkuk University Medical Center (Seoul), Elysian CC (Jeju City, Korea), Samsung Card Co., Ltd. (Seoul), JW Marriott (Seoul), Datz Museum of Art (Gwangju, Korea), and MMCA Art Bank (Seoul), to name a few. Her works have been featured in numerous solo and group shows including renowned galleries and museums such as SPACE SO (Seoul), Seonam Art Center (Seoul), Hongik Museum of Art (Seoul), SeMA Gyeonghuigung of Seoul Museum of Art (Seoul), and Songzhuang Art Center (Beijing), amongst others. 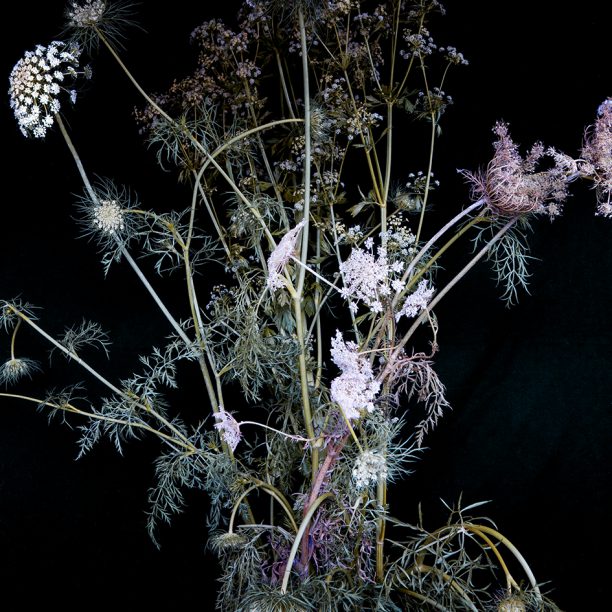 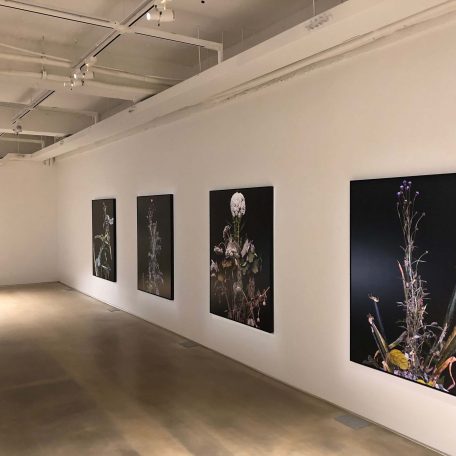 Waxing and Waning_Grass and Carrot Flower, 2018 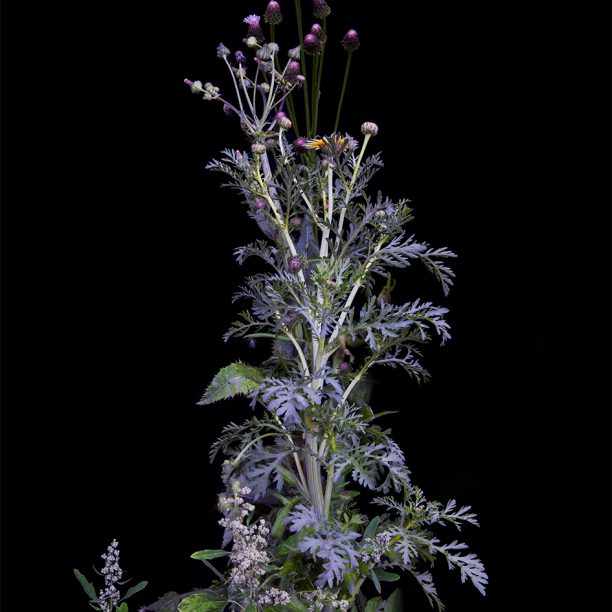 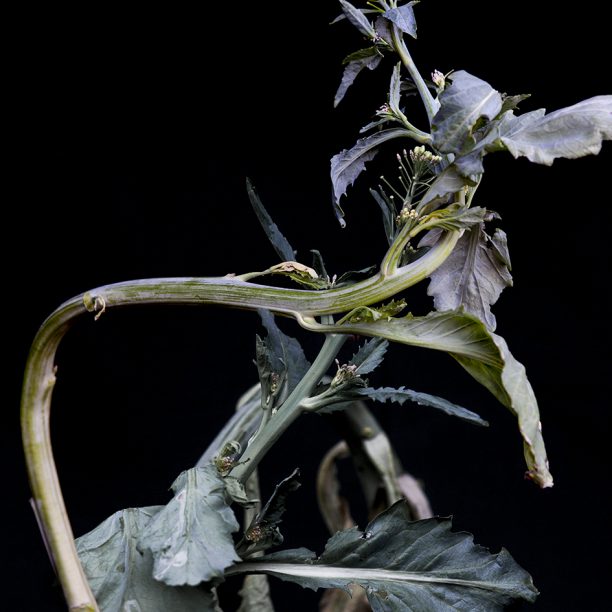 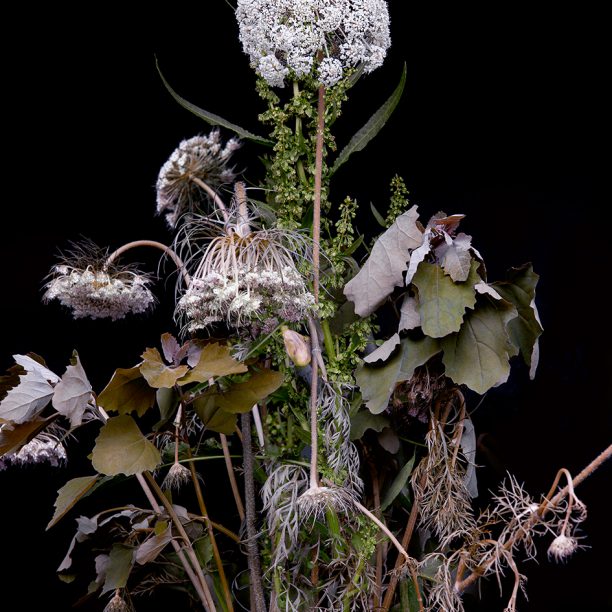 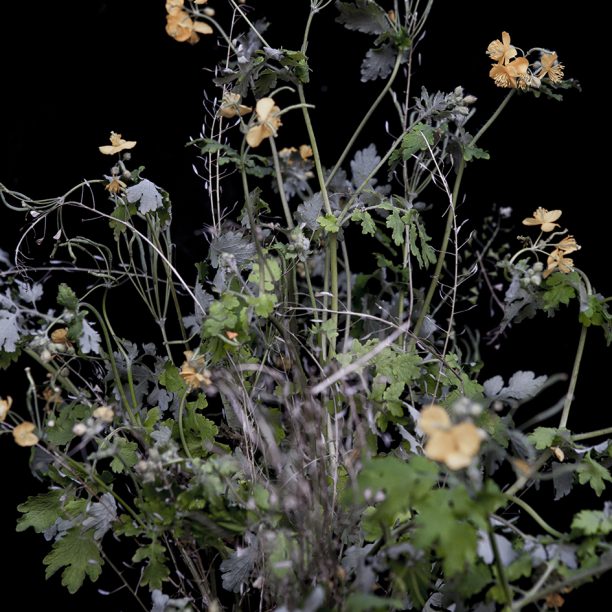 JO Seong Yeon
We use cookies on our website to give you the most relevant experience by remembering your preferences and repeat visits. By clicking “Accept”, you consent to the use of ALL the cookies.
Cookie settingsACCEPT
Manage consent

This website uses cookies to improve your experience while you navigate through the website. Out of these, the cookies that are categorized as necessary are stored on your browser as they are essential for the working of basic functionalities of the website. We also use third-party cookies that help us analyze and understand how you use this website. These cookies will be stored in your browser only with your consent. You also have the option to opt-out of these cookies. But opting out of some of these cookies may affect your browsing experience.
Necessary Always Enabled
Necessary cookies are absolutely essential for the website to function properly. This category only includes cookies that ensures basic functionalities and security features of the website. These cookies do not store any personal information.
Non-necessary
Any cookies that may not be particularly necessary for the website to function and is used specifically to collect user personal data via analytics, ads, other embedded contents are termed as non-necessary cookies. It is mandatory to procure user consent prior to running these cookies on your website.
SAVE & ACCEPT